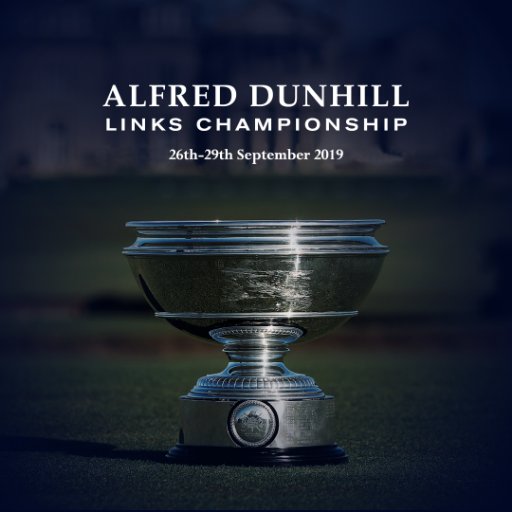 The 19th Alfred Dunhill links tournament is not your average European Tour event. Played over 3 different courses, Kingsbarns, Carnoustie and the historic Old Course at St Andrews, it certainly tests the professional golfers who take part. All the players, play one round at each of the host courses before a cut is made, and then the final round is played at the Old Course.

However, being played on 3 different courses isn’t the only thing that makes this tournament unusual. It is also played as a pro-am. This means that all the professionals have an amateur playing partner, and what an array of partners they are. Rory McIlroy, Jon Rahm and Martin Kaymer are all playing with their fathers. Sam Torrance once won the Pro-Am with his son Daniel, so maybe there is something in it.

Amongst the musicians, Justin Rose is playing with Justin Timberlake, who is a very keen golfer who has hosted tournaments on the PGA Tour. For the older fans, Huey Lewis, lead singer from Huey Lewis and the News is teeing it up with Julian Suri. Legendary actor Bill Murray, star of the classic golfing movie Caddyshack is once again playing, partnering the American, D.A. Points.

Other sports are well represented with participants from Cricket, Football, Rugby, Rowing, Horse Racing and Boxing. However, only one sportsman, the German footballer Michael Ballack has ever won the Pro-Am. There are plenty of people from business and finance, including from the founding family of H&M.

Whatever the outcome of the main tournament or the Pro-Am, it is bound to be a lot of fun!